Business Cards and the 21st Century 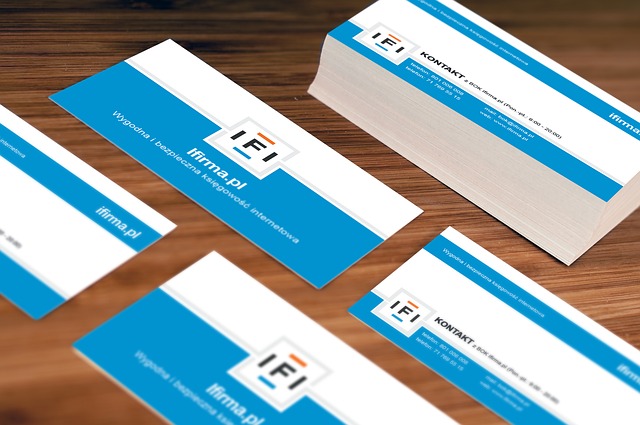 For well over a century everyone who was anyone in business needed to have business cards. But why, and do you need them still? What was their purpose at first, in recent years and what purpose do they serve now?

Before there were business cards there were Visiting Cards. Visiting Cards were created by the wealthy for when they visited someone, and were likely common place by the end of the 17th century. They were often ornate and included your name, any titles, and if you had one a coat of arms. You would arrive at someone's home and be presented with a servant who would take your card and present it to whoever was there to receive you. This allowed the person to decide if they wanted to receive the visitor and had the “advantage” of both parties not having to speak directly to the servant. It also allowed someone to leave their card, making it a Calling Card, if someone was not home. More importantly, the idea of having your information on a small hand held card had a foot hold. 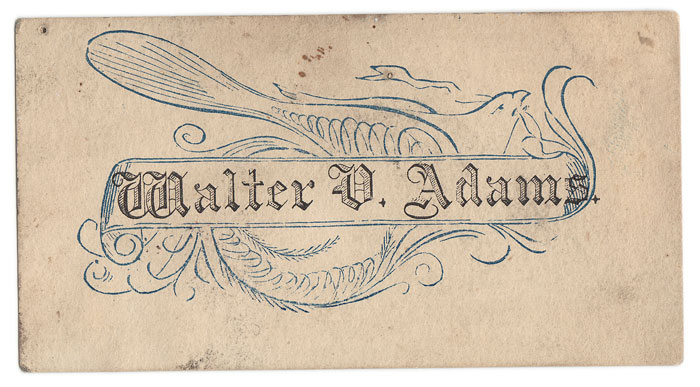 As printing became more affordable in the early 19th century, some businesses started to have cards made. Starting off as nothing more than the name of the business, what the trade was and including the address, a map and maybe the logo for the business that was on the sign or window out front of the business for anyone who couldn't read very well. 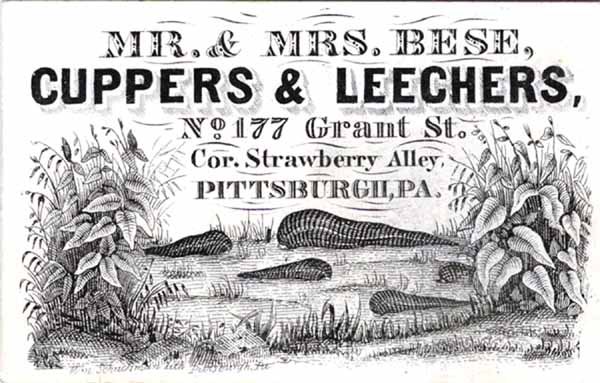 This precursor of the business card, the Trade Card started as something simple but grew more complex with the growth of the printing industry and would come to include more information about the business and work as a form of advertising as well . They were not business cards per se, as they were not for individuals; but that wasn't long off as by the end of the century the Visiting Card and Trade Card were merged to become a Business Card.

With the continual rise of the industrial revolution and the robber barons that ran the large businesses, by the end of the 19th century the business card became what we think of today. Wide spread through the United States by the beginning of the 20th century a card with your name, title for the business, the name of the business you work for, or your business, and contact information for the business became the norm. It became a sign of how well the business was doing if even people who were not the Owner, CEO, or Partners had cards, almost any front facing employee had cards if the business was “big enough to matter.” And rules of etiquette came along.

It use to be that you always had business cards, in a holder, that you would hand to people when meeting them. People kept cards, folders were created to hold business cards you had received, a Rolodex with a place for business cards, or a board to keep them on. And this kept on right through the end of the 20th century.

As recently as fifteen years ago I still had business cards for the company I worked for. We repaired computers and as an Apple specialist my business card included an Apple logo so customers knew that I worked on Macs. I didn't hand them out to people, they were just there on the counter along with the cards for other employees, the manager and owner. So, what happened?

Well in some places the ritual still exist. In Japan, you would still hand business cards to people, using both hands to do so, when you meet someone for a business meeting, or the like. But in the United States, Canada, Europe, that's no longer the case. You exchange information, get a phone number from someone and text over your contact info to them in a instant the data is saved to your phone, no need to carry cards. But people still do, and you can still buy cards, and people use them for more that just entering a drawing for a free lunch from a local diner.

There are a number of reasons people still have business cards. One of them is a hark back to earlier cards as some business cards are more like the trade cards of old. They have more to do with the brand of the business and less about the individual. The card may have a form of advertising on it, like a discount for having the card. Some people feel the use of digital transfers of the business information is “cold” and fails to show your interest in doing business with other people.

So will you need them in the future? There are a lot of opinions on this and I would personally say they they are becoming less important as time move on. Mostly it is because the younger business people who are in their 20s and 30s do not see them as important as they were. They are fine with the “cold” feel of just sending contact info via a text, but we are not there yet and you will likely continue to see business cards for many years, but they have changed and they will continue to do so. You might see a card with just a QR, or other, code which can be scanned by someone's phone to add the information to someones phone.

If you are going to keep using business cards, you just need to make sure your card gets more notice than others in the field. As I mentioned above, using a code that can be scanned to add your information to someone's phone will mark your card as unique. Here are some other ideas that can make your card stand out.

These are only a few ways to make your card stand out among all the others that are still out there. Maybe a time will come when they will be rare and the fact that you still have one will make you stand out. But for now, have a few on hand, make sure you have a good case to keep them in so they are clean and crisp when you hand them out and you should be fine.